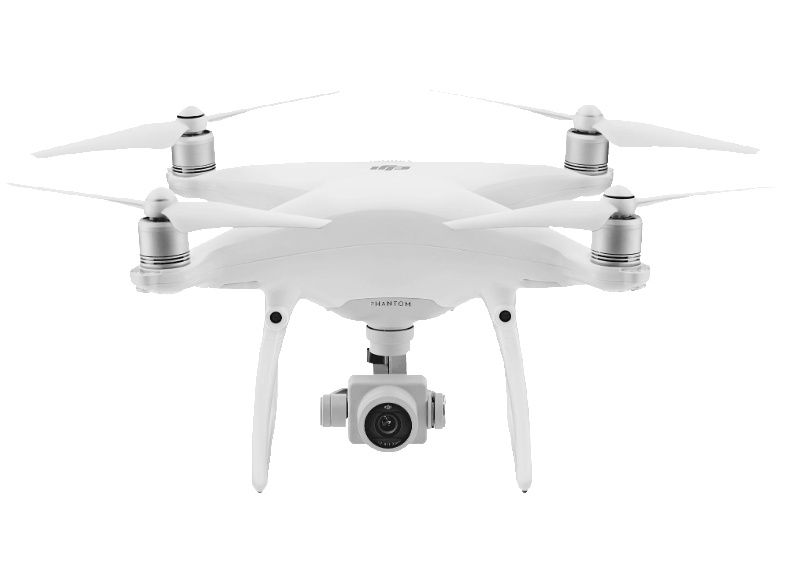 Cycle of talks at IES Al-Ándalus

Literature is much more than thousands of artistic written texts. It is a social communicative system which plays quite an important role in our culture. It shapes our society and it is shaped by the people in that society. It helps us understand the society we live in, and makes people more aware of their own strong and weak points, which help us develop and try not to make the same mistakes over and over again. Culture is a wider concept than Literature, but this could easily serve as a starting point to see and understand the different cultural and social phenomena. For centuries, it has been the distinguishing mark of the different societies and it is an important part of civilization. Nowadays, it is becoming part of globalization and it tends to gather the people from different countries and ideas. This is the reason why reading classic and modern authors,playwrights, poets and writers is important for us to experience intellectual training and enjoy the pleasure of putting literature and culture together.

We want our students to get to know the culture of the different countries where English is spoken and have a perception of the world through Literature. This is why we have organised a series of lectures given by native English speakers. All the talks have been attended by our 1 bachiller students, one of which, Harriet Iliffe, has been both a lecturer and an attendee. 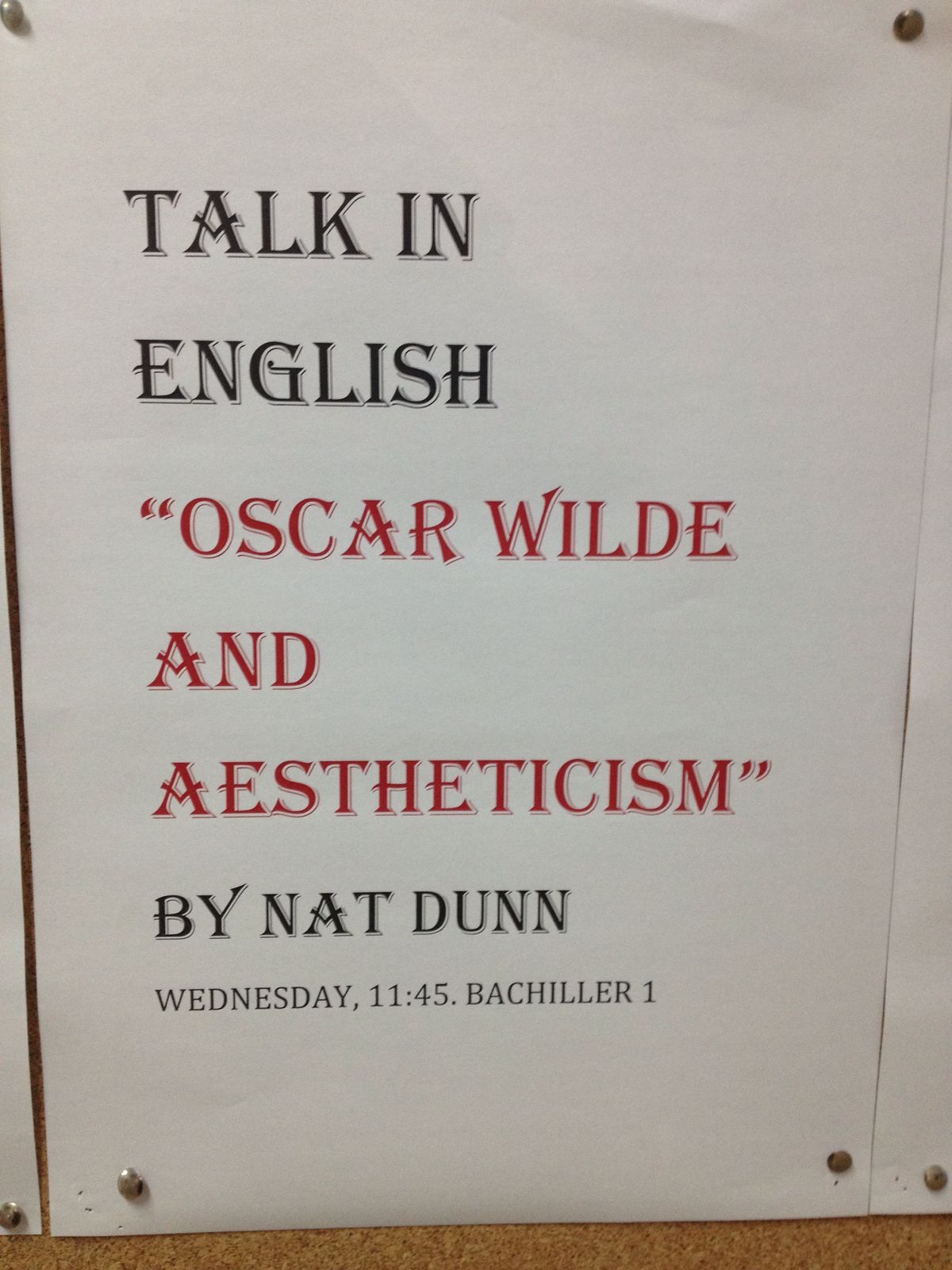 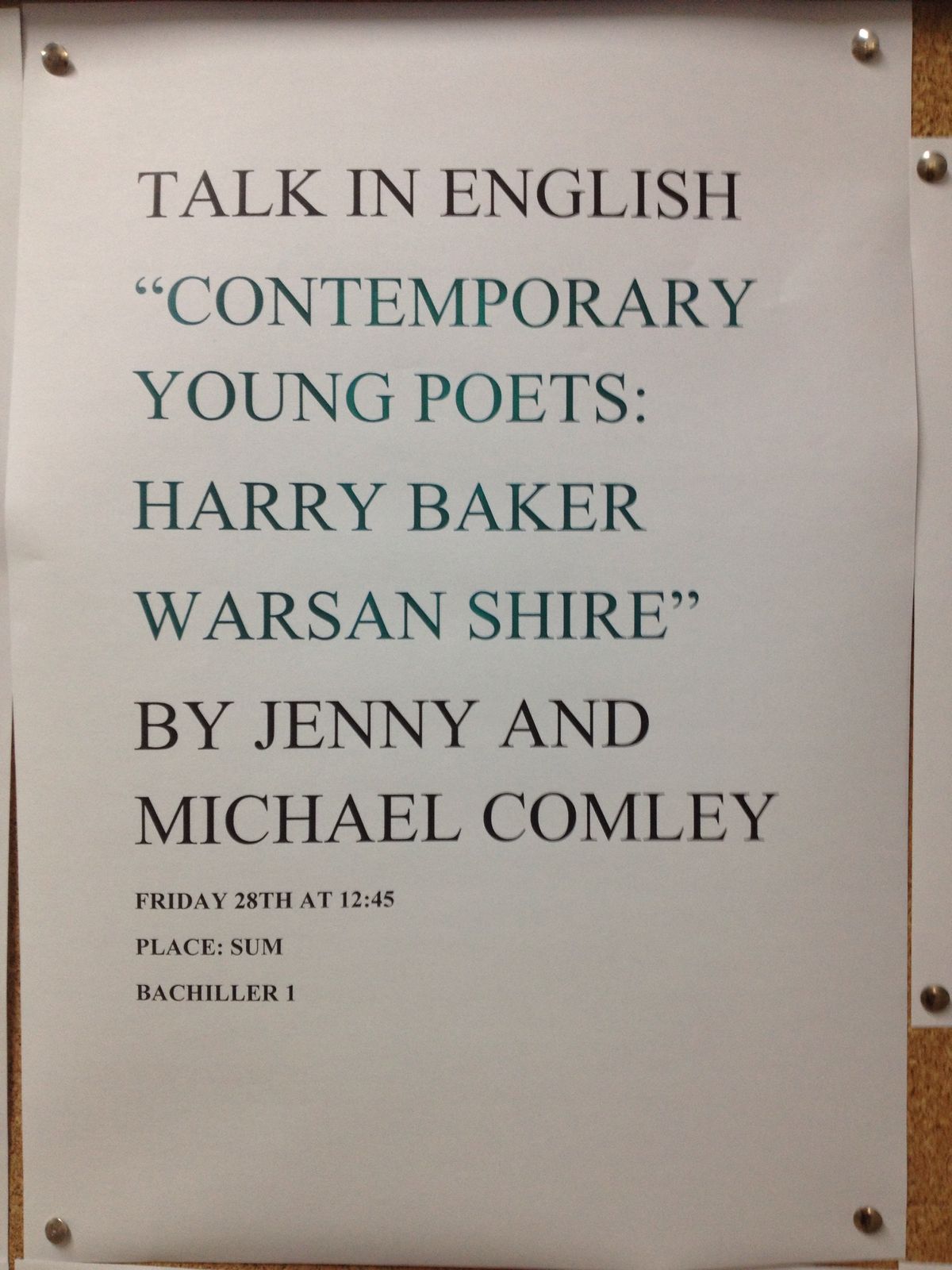 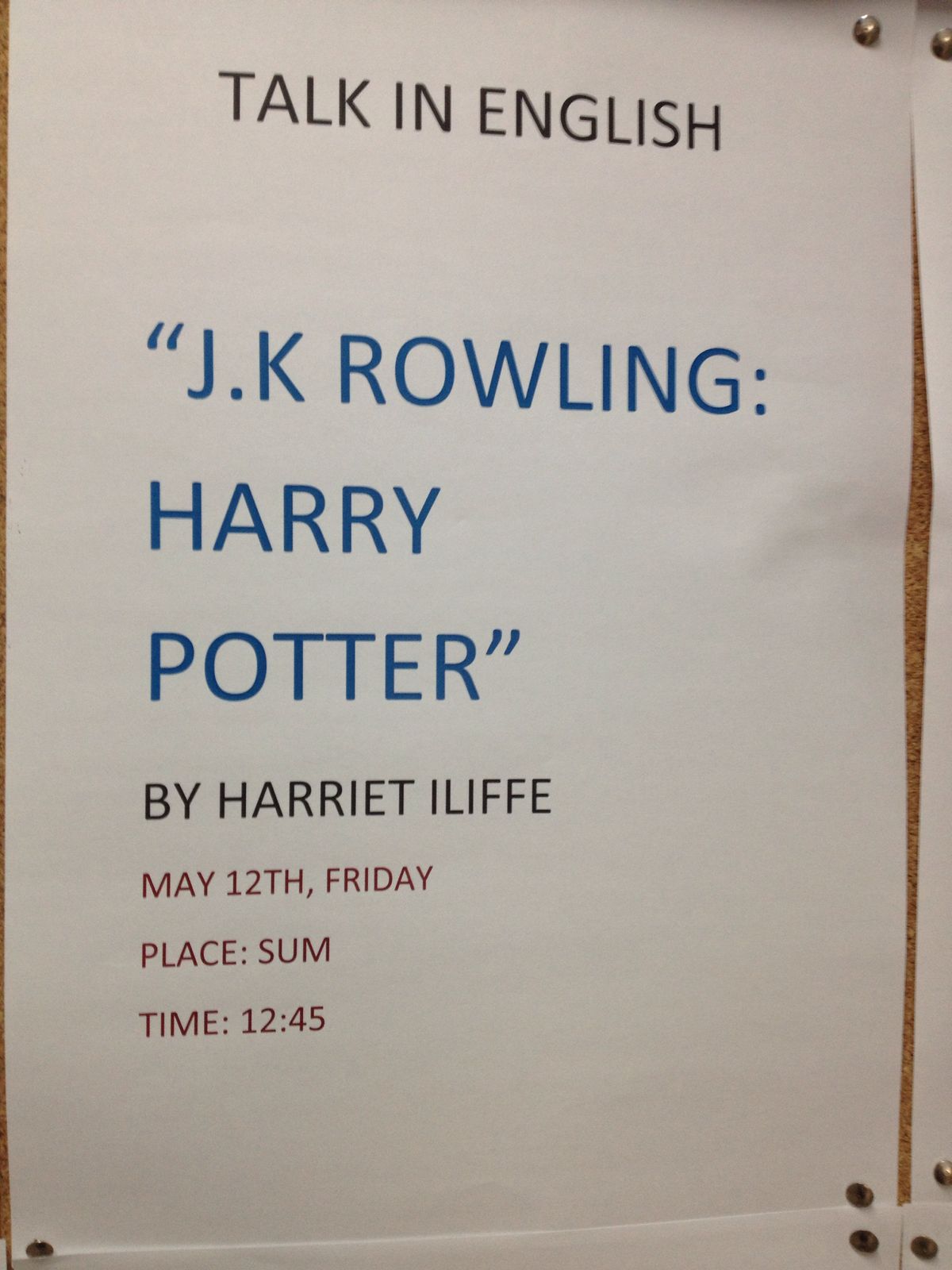 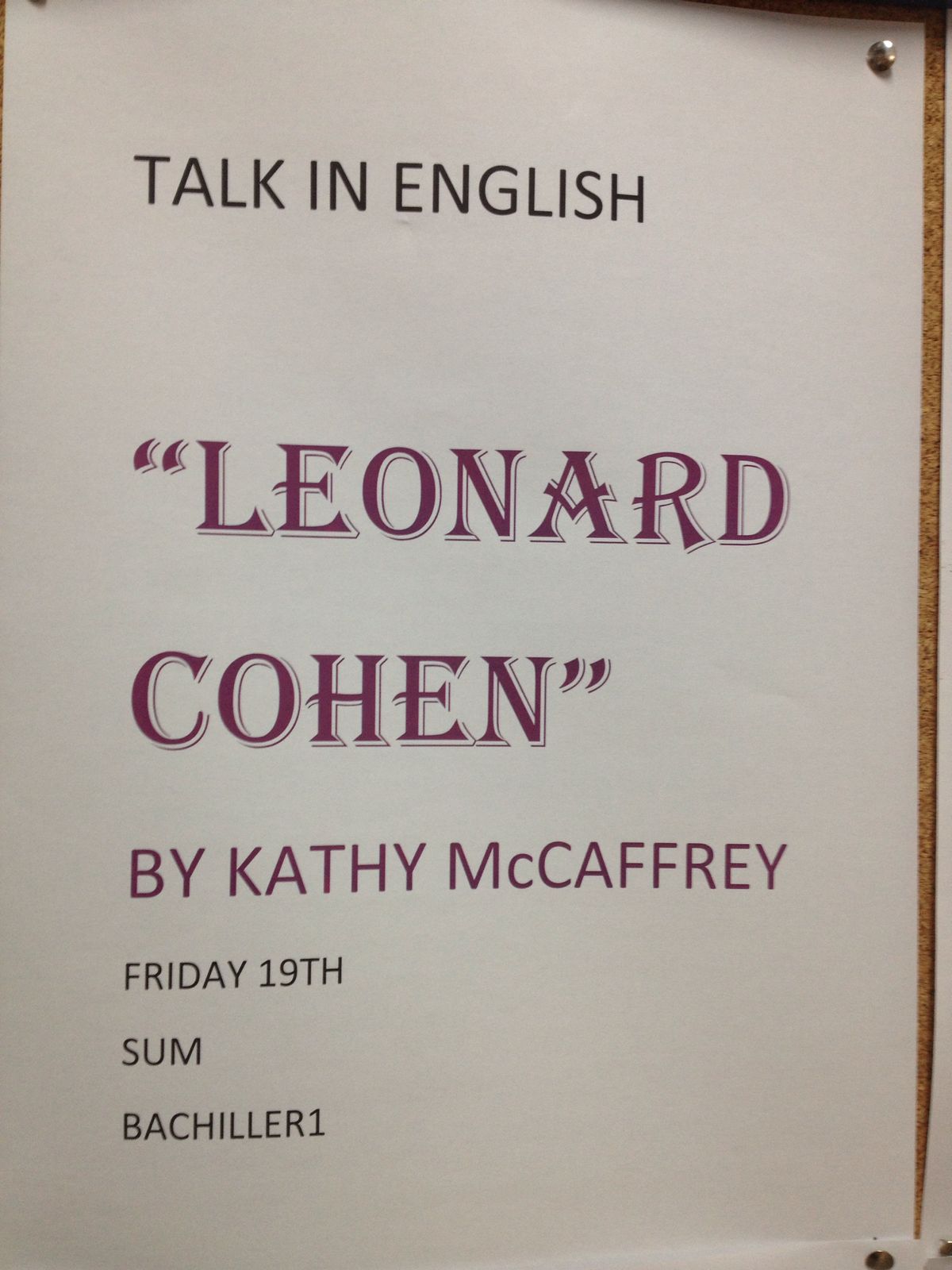 -“Laurie Lee and the Castle of Sugar Cane”, by Michael Comley. 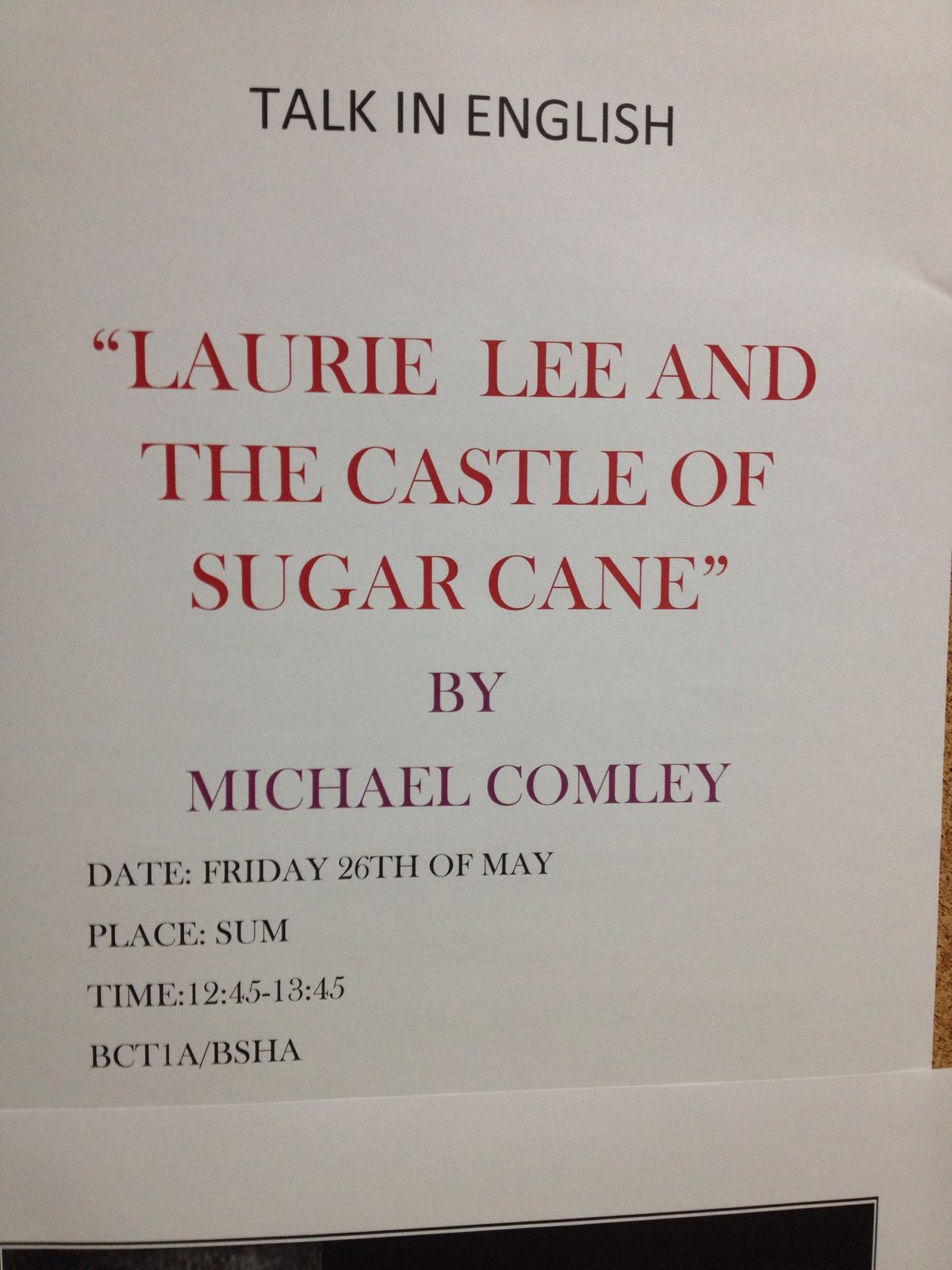 Bilingual activities with our students

December 2016 we went to Madrid on a school trip and visited some museums (El Prado, Thyssen-Bornemisza) and many important monuments such as the Cathedral, the Royal Palace and the so called Barrio de las Letras. We could not miss out on a couple of musicals: Cabaret and The Lion King. We visited Toledo as well and enjoyed the city architecture and the impressive Burial of the Count of Orgaz by El Greco. This school trip was organised by the Department of History together with the Spanish Language and the English Language Departments

A visit to the Thyssen-Bornemisza Museum in Madrid: Young Knight in a Landscape by V. Carpaccio and Venus and Cupid by P. P. Rubens. Students from IES Al-Ándalus (Almuñécar) and our Language assistant Alana Lundberg